All adults who are charged or summonsed with a criminal offence will initially appear before the Magistrates Court. We provide advice and representation for every stage of Magistrates Court proceedings including:

We not only assist in defending prosecutions instigated by the Crown Prosecution Service, but also these brought by other agencies such as the Department for Works and Pensions or Local Authorities.

We are the largest criminal practice dealing exclusively with criminal cases.

We have we feel the best advocates in the South East who appear regularly in both the Magistrates and Crown Court.

For expert advice on this service please get in touch with us. 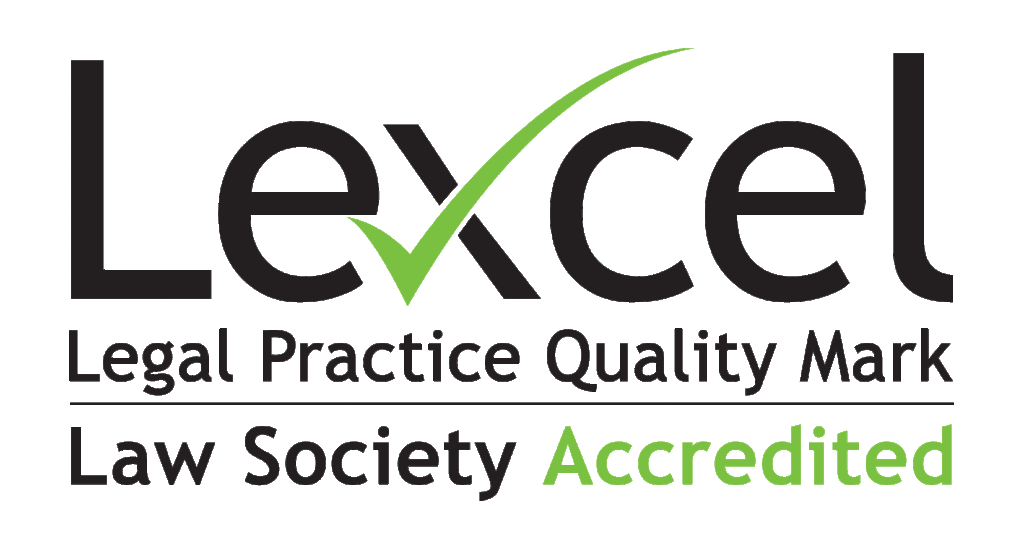